Securities industry regulations have long maintained that within a broker-dealer, the research team should function independently and free from influence from their investment banking colleagues. The Global Research Settlement (2003) codified this view, and the more recently passed JOBS Act (2012) provided a few important exemptions which an Emerging Growth Company may benefit from.

An emerging growth company is an issuer with total annual gross revenues of less than $1 billion during its most recently completed fiscal year.

In addition, broker-dealers who acted as managers or co-managers in a securities offering may not publish or distribute research reports or make public appearances for those companies 15 days prior to after the expiration, waiver, or termination of a lock-up agreement that restricts or prohibits the sale of securities held by the subject company or its shareholders after the completion of a securities offering.

These prohibitions on the publication or distribution of research reports, as well as the making of a public appearance, have been waived in the case of an initial public offering or follow-on offering of the securities of an Emerging Growth Company.

What You Need to Know: New Crowdfunding and Exemption Regulations 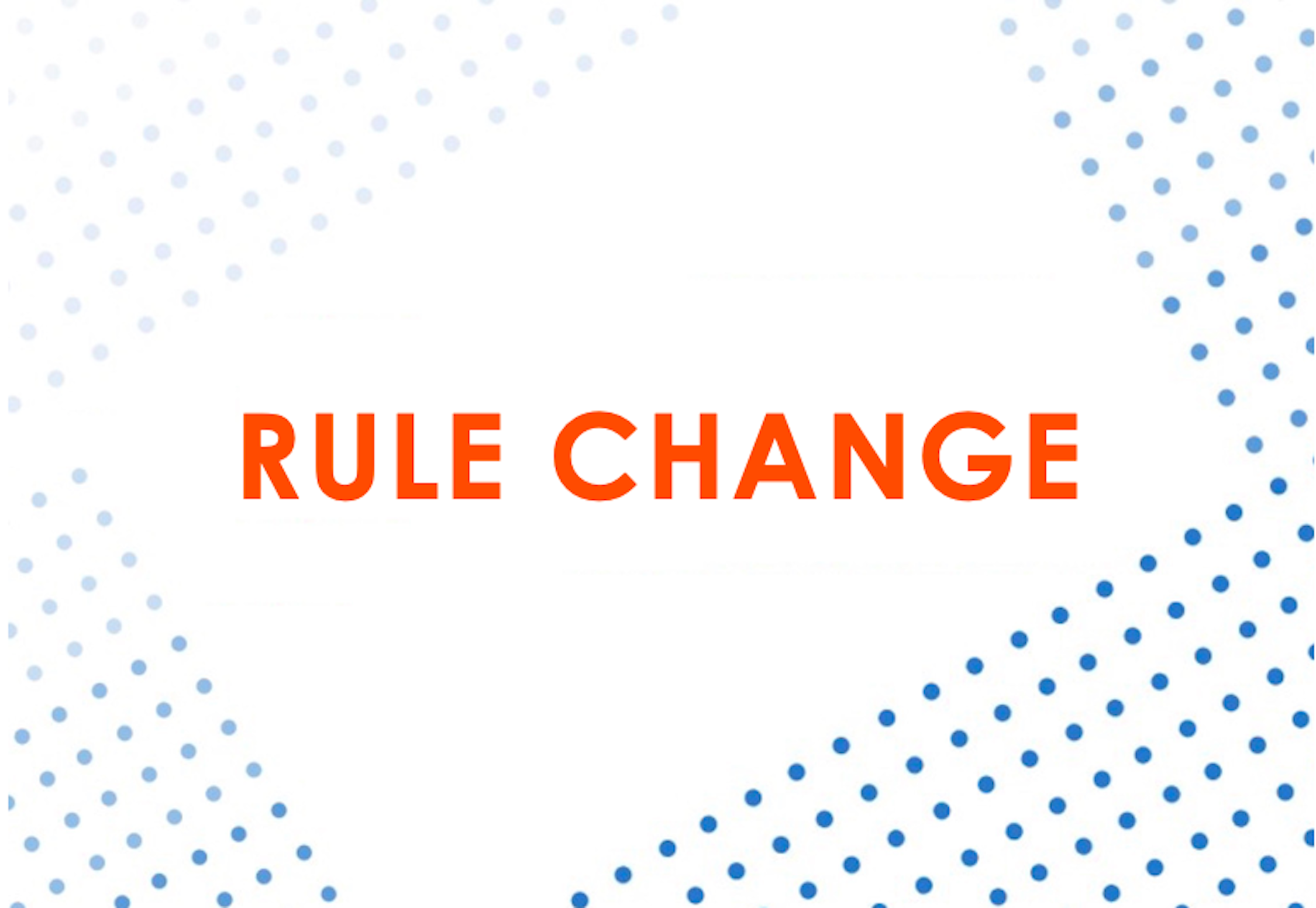 The SECURE Act: How It Will Impact Your Securities Exam