Additionally, paste this code immediately after the opening tag:
Menu

Basis points are financial lingo that refer to a change in a percentage. 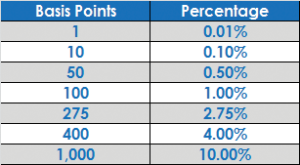 Basis points are used in the securities industry in many ways, including:

Knopman Notes
Basis points requires that candidates be precise and accurate with decimal points.  When in doubt, recall that 100 bps = 1%, which is input as 0.0100 on your calculator.  If the question calls for the use of less than 100 basis points, then you are using less than 1%; don’t make the mistake of inputting 75 basis points as 0.075 – this is 7.5%.  75 basis points is properly input into a four function calculator as 0.0075, which is less than 1%. 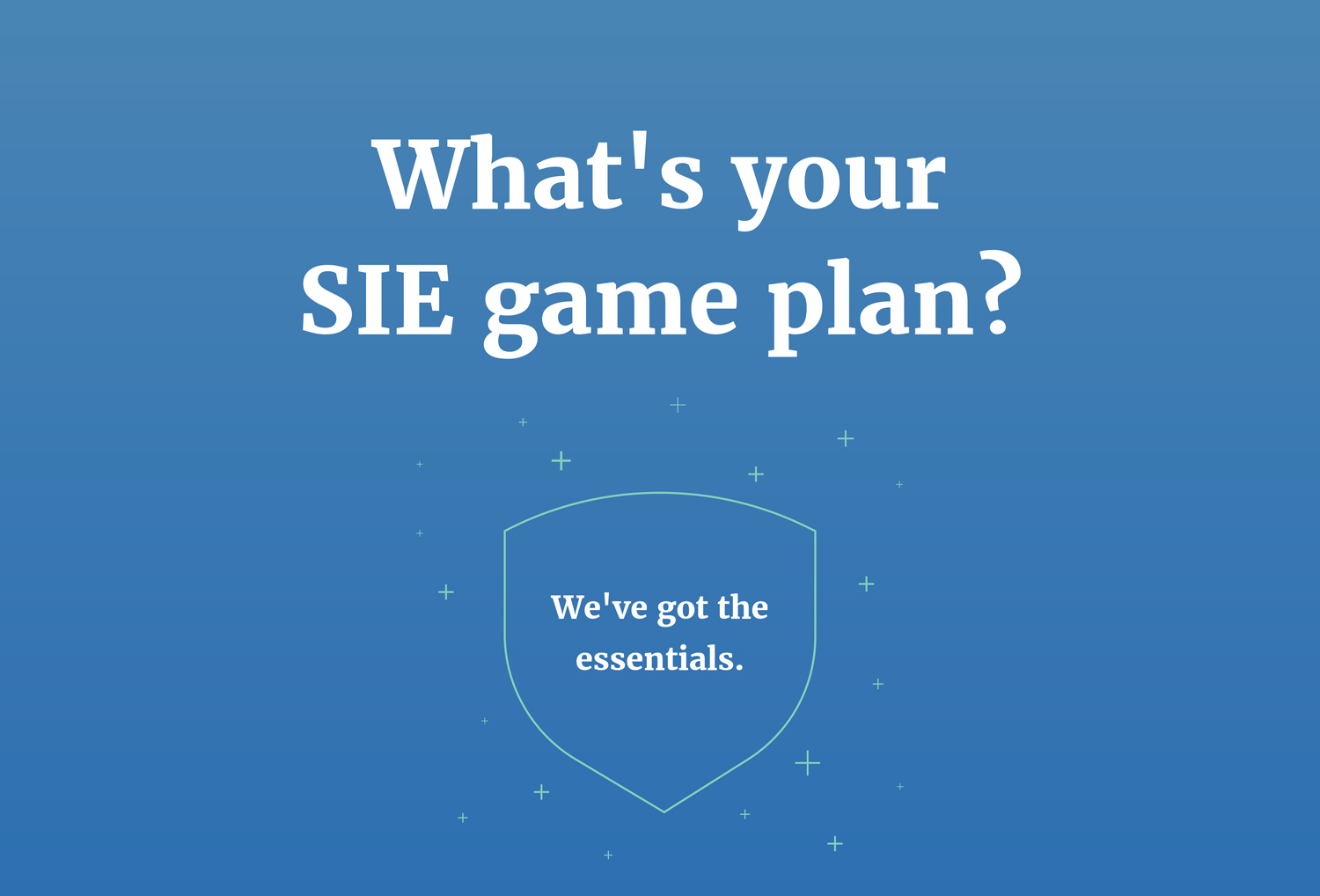 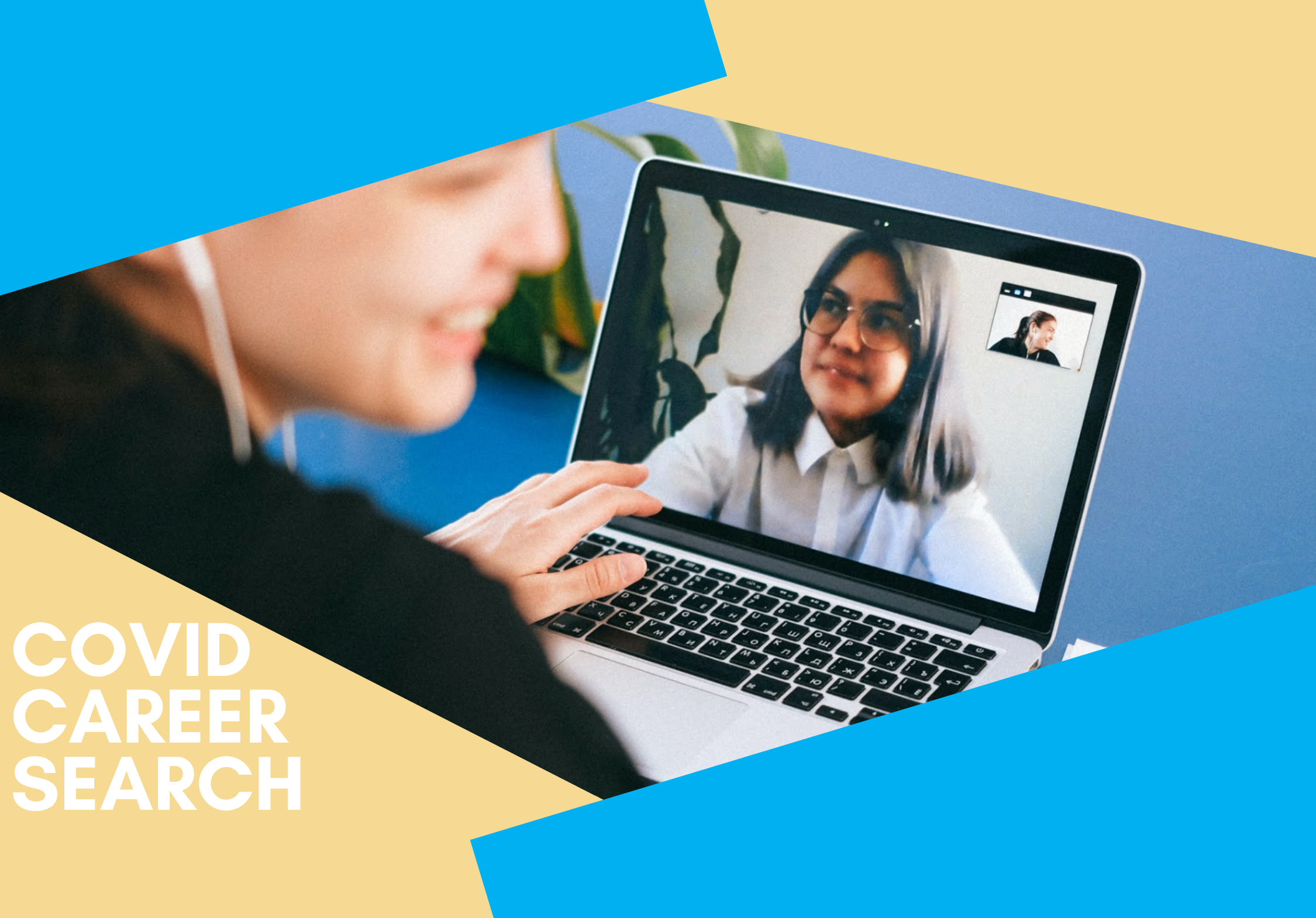 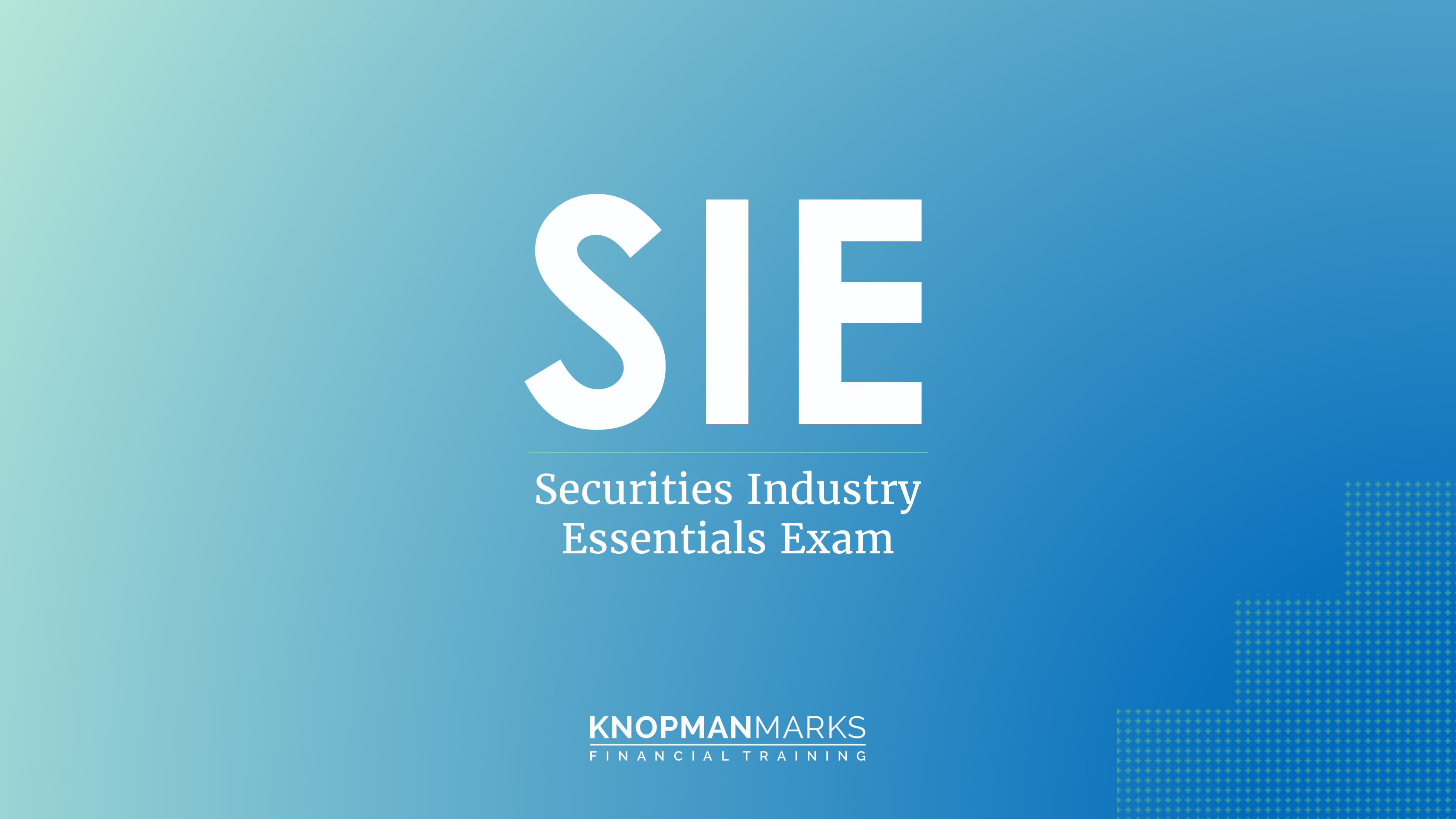