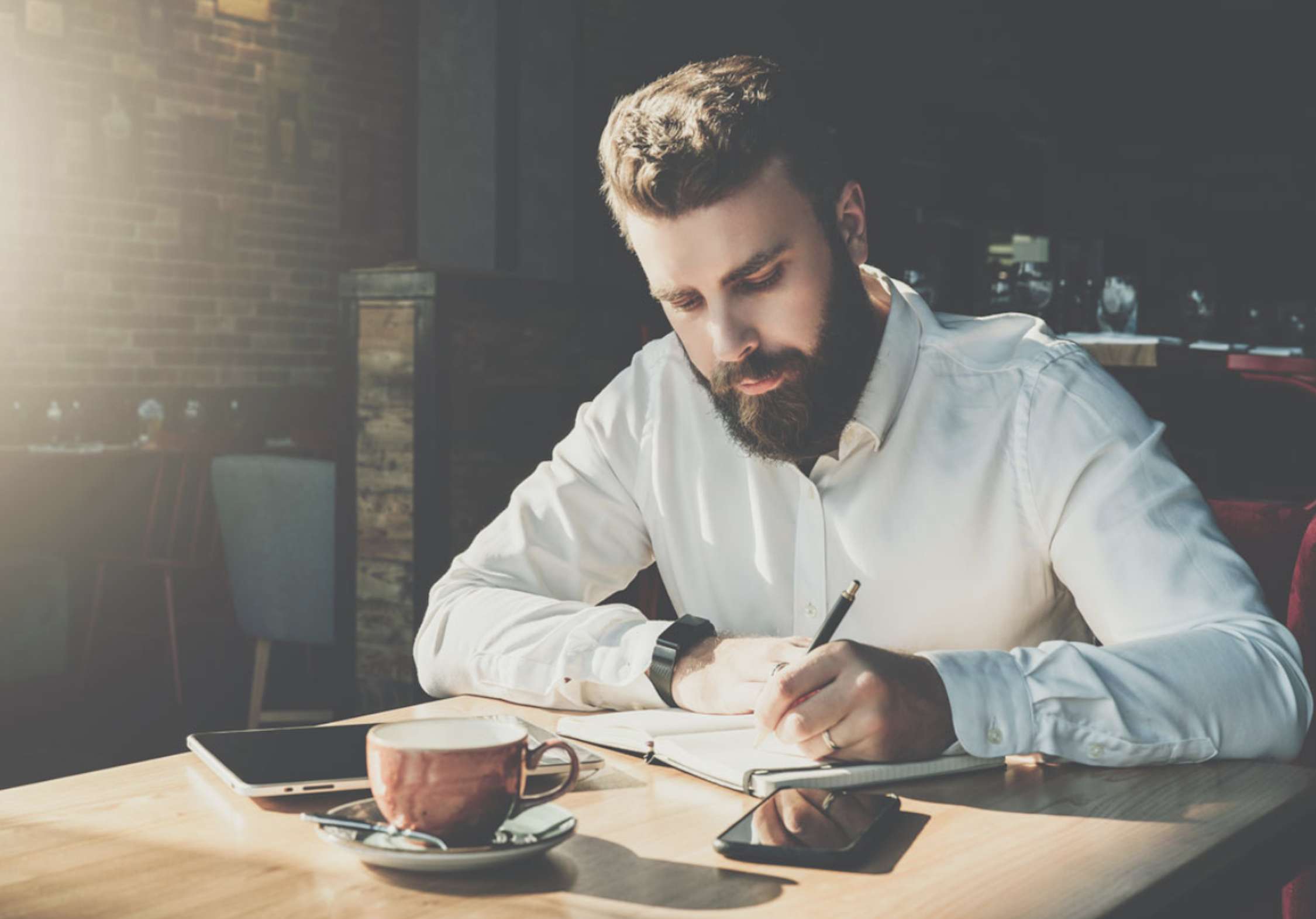 How to Pass the Series 63 Exam on Your First Try

If you’re reading this blog, then you’ve probably already taken a securities licensing exam or two. So, it’s on to the Series 63 — the final exam between you and the launch of your new career.

Perhaps you’ve spoken to industry veterans about this exam, and they said, “it’s easy” or “you’ll breeze through it.” But before you take the Series 63 for granted, you should know a few things about it, so you prepare efficiently and pass comfortably.

How Is the Series 63 Different from Other Securities Exams?

The Series 63, 65, and 66 exams belong to the North American Securities Administrators Association (NASAA). The other exams, like the Series 6, 7, and 79, are FINRA exams. Although administered through the Prometric Center by FINRA with the other qualification exams, the Series 63 differs substantially.

The language of the questions on the Series 63 contains more legalese, and different phrases are used to describe critical roles and concepts. For example, you won’t see the term “registered representative” in the Series 63. Instead, a representative of a broker-dealer is called an “agent.” You’ll also need to understand legal exemptions and exceptions that differ slightly by each situation.

Here are several key facts about the Series 63 exam and the topics it covers.

How Long Does It Take to Study for the Series 63 Exam?

The Series 63 is a relatively short exam, requiring considerably less study time than other licensing tests.

In fact, the study manual can be read cover to cover in just one to two days. Many candidates find they can complete all study tasks and be prepared to test in an average of 20–30 hours.

How Hard Is the Series 63 Exam?

The Series 63 can be challenging because of the short timeframe you have to complete it. The allotted time is 75 minutes, leaving you just over a minute to answer each of the exam’s 60 questions.

The questions also tend to be lengthy, with tricky wording. For example, some questions include double negatives. It’s not uncommon to see wording that begins with “All of the following are not true EXCEPT” or questions that offer “multiple multiples” (i.e., the questions that include choices such as I and II are true; II, III, and IV are true, etc.).

These types of questions are confusing by nature. Therefore, candidates often get them wrong simply because they fail to understand what’s being asked even though they know the material. The best way to get comfortable with the wording and terminology is to study thoroughly and complete plenty of practice questions.

Helpful Tips and Examples for the Series 63 Exam

Learn more about how to pass the Series 63 exam here.