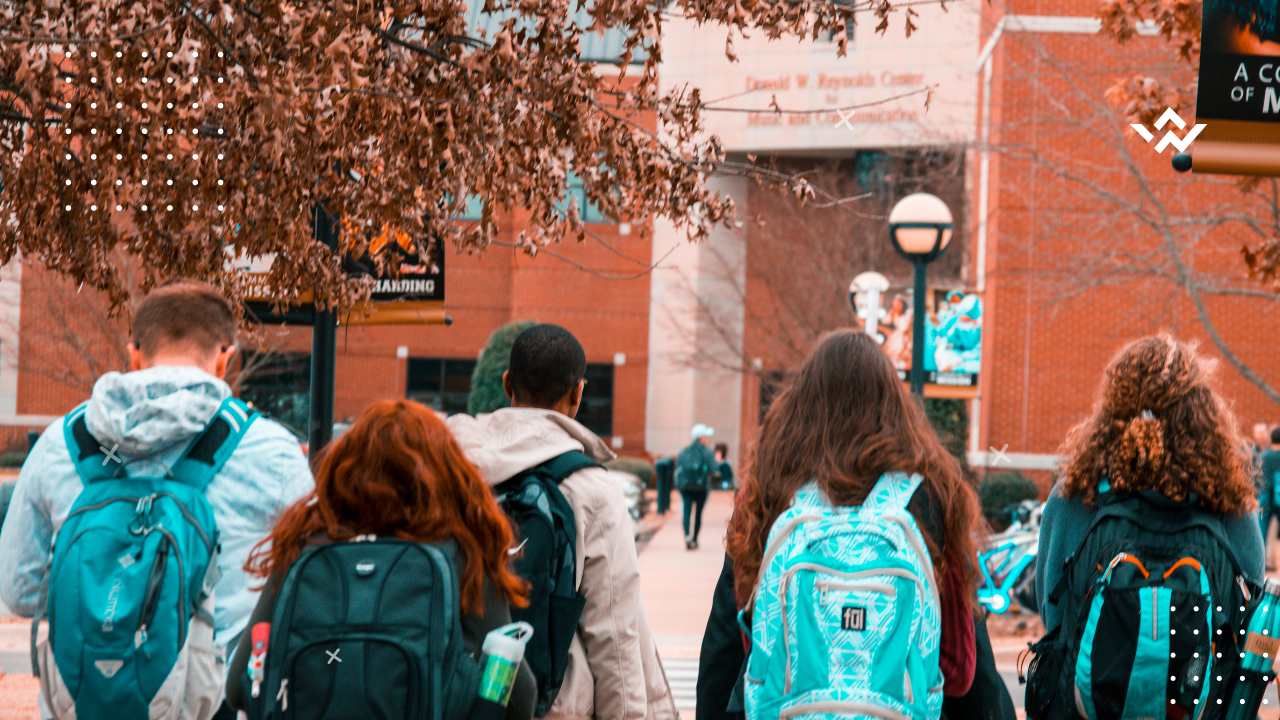 Why I Took the SIE in College

Jake Geller got the idea to take the SIE exam the summer before his junior year at New York University as a way to stand out.

“I transferred into NYU’s Stern School of Business my junior year and felt I was behind other students,” Geller says. “Taking the SIE gave me a leg up. It was also a resume booster. I also thought it would help me get into a more important role sooner.

One of the youngest students to train with Knopman Marks for the SIE exam, Geller thinks passing the SIE boosted his confidence and appeal as a prospective employee. “The SIE credential is something my classmates didn’t have,” Geller says. “It gave me an advantage over other students. I would definitely recommend training for the SIE exam to other college students.”

Passing the exam not only looked good on Geller’s resume but became a point of interest during job interviews.

“People brought up the SIE in a number of interviews,” he says. “Passing the SIE got me initial interviews and then gave me something interesting to talk about during the interview. I think it helped me stand out. Plus, it was one less exam to need to take. It was good to gain an understanding of basic economic principles and understand the news better.”

Geller felt prepared on exam day after spending a lot of time during his training at Knopman Marks watching the video lectures and taking the quizzes, especially the ones that he could design to focus on the topics he found most challenging.

“If anything, the actual exam was a little easier than the practice exams I took with Knopman Marks,” Geller says. “I hope more college students recognize that taking the SIE can help them stand out and even get hired.”

Should I take SIE exam in college?

What percentage of people pass the SIE exam on the first try?

Is taking the SIE worth my time? 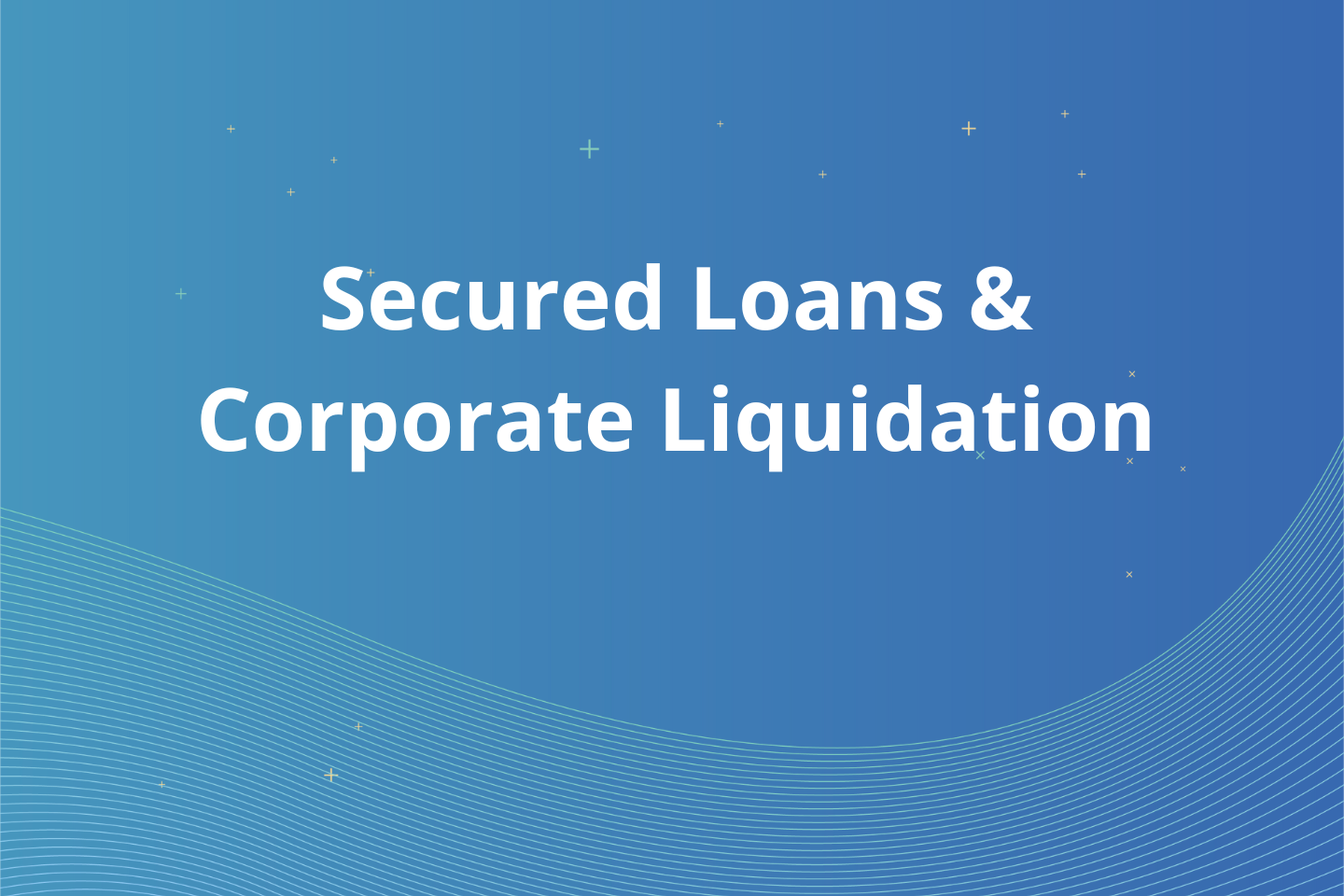 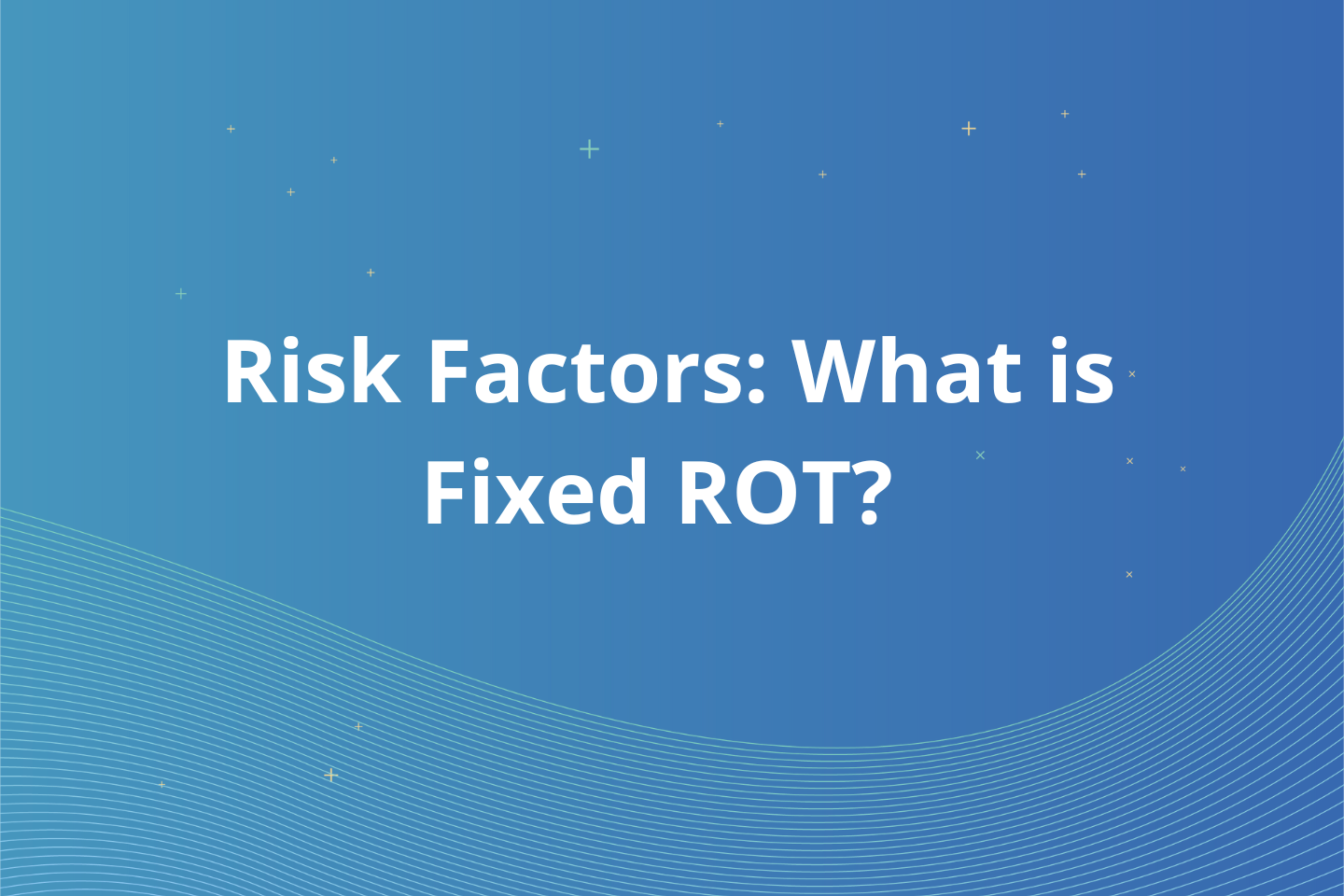 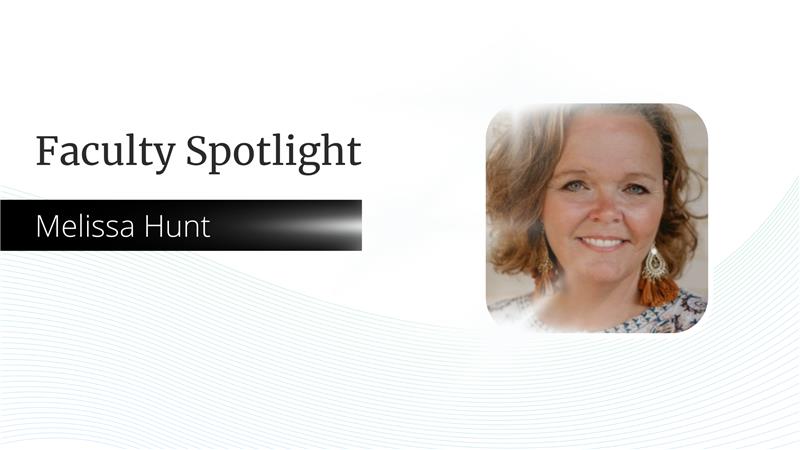 Melissa Hunt Drives Performance On Stage and Off